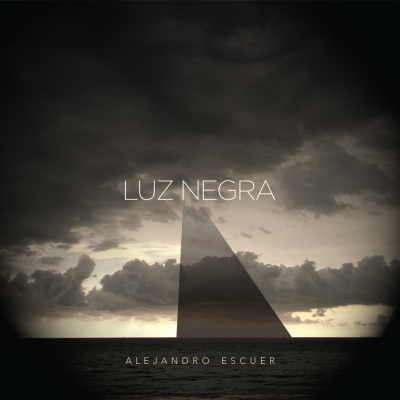 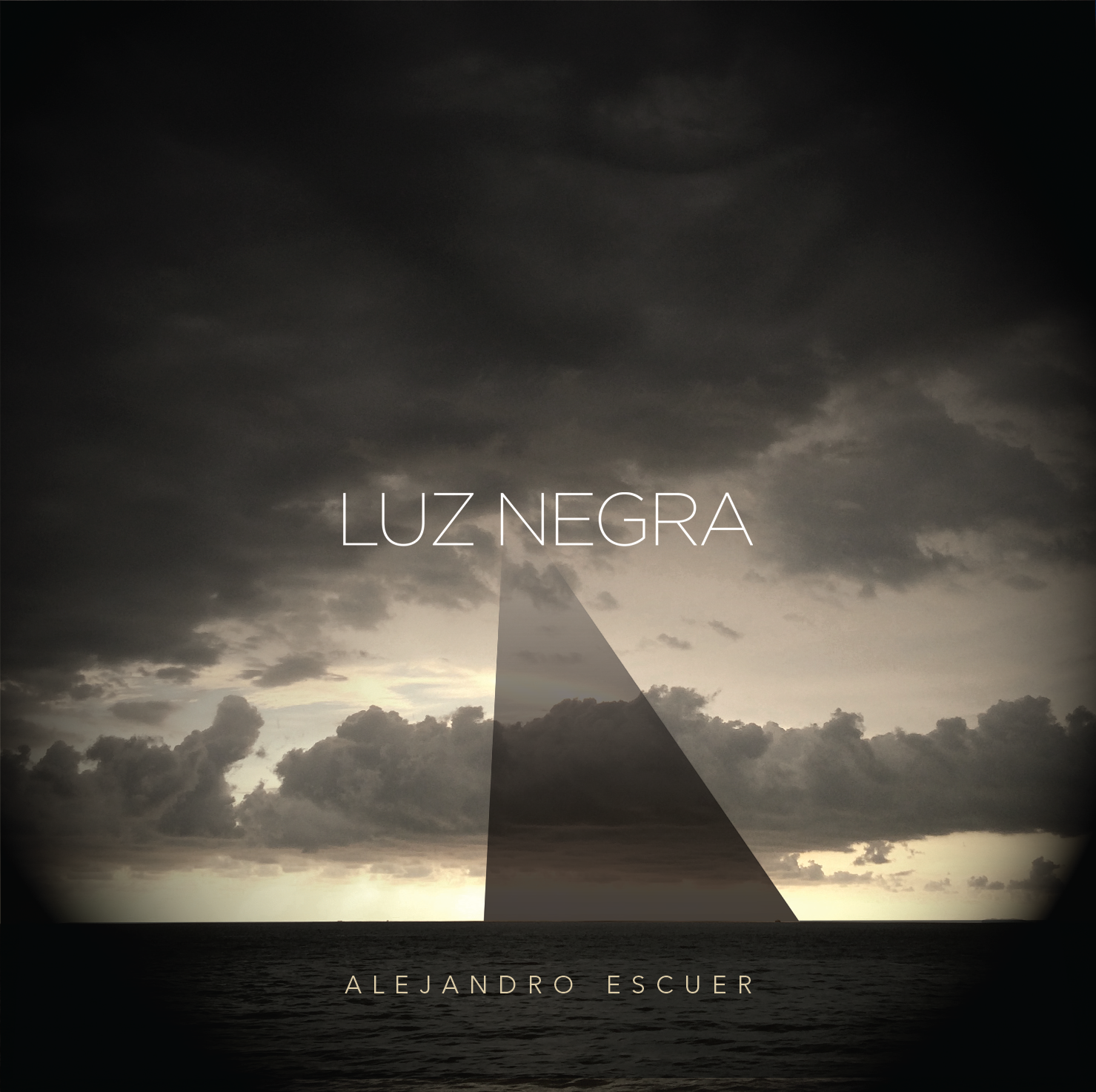 ×
Update Required To play the media you will need to either update your browser to a recent version or update your Flash plugin.

Black Light contrasts sound worlds of deep intensity. The works are influenced by ancestral traditions, by contemporary art, by the imagined perception of the potential listener and by the explicit desire to seduce. It is a disc dedicated to the listener, to the avid listener of conquest and new experiences. This album celebrates the fertility of an insurmountable multicultural alchemy characteristic of our times, fusion of sound perspectives whose nature points to the interior, to a latent spirit interested in deciphering itself in sound and in the reflection between the real and the possible. Music must recover its meaning as a spiritual experience. The aim is to direct the listener’s perception towards an imaginary and personal ritual that stimulates not only the consciousness of the being, but also the acoustic enjoyment of the sonic sensuality. Congruent with the idea of ​​fusing distant sound worlds, in this project converge various forms of musical creation, including improvisation, creative collaboration, traditional composition and “sampling” of fragments subjected to a significant number of processes of acoustic, electroacoustic refinement and aesthetic. The idea is to stimulate intercultural communication and, therefore, foster a symbolic, emotional and consciously significant understanding of the universally human.