Like many of you, I have been recording flute videos of pieces conceived during the worldwide confinement due to Covid-19. It has been a journey of self discovery, for I have explored in each of these short videos, different musical ideas that I think they go very well with the solo flute and the aesthetics of not only the modern flutist but also an eager contemporary listener.

To me, the most important thing is to be as expressive as possible through a discourse that is able to establish two simultaneous dialogues that intersect: one between tradition and modernity, and the other between contemporary performance and the musics of the world, which are somehow present in my musical thought through metaphors, deliberate tonal ambiguity, phrasing, breathing and sound.

I truly hope you enjoy the videos. Here is my last rendition, my fourth video for a piece called Imán (magnet)

112 segundos for solo flute is a short piece conceived to be the first one of a series of flute music works “MÚSICA DESDE EL INTERIOR” “Music from the Inside” to cope with these hard times of world wide confinement (April 2020) due to COVID-19, hoping music will ease, even for a few seconds, our long hours indoors. Hundreds of concerts and festivals have been cancelled, and we cannot help but to find ways to share our craft and give it away just for your own enjoyment. 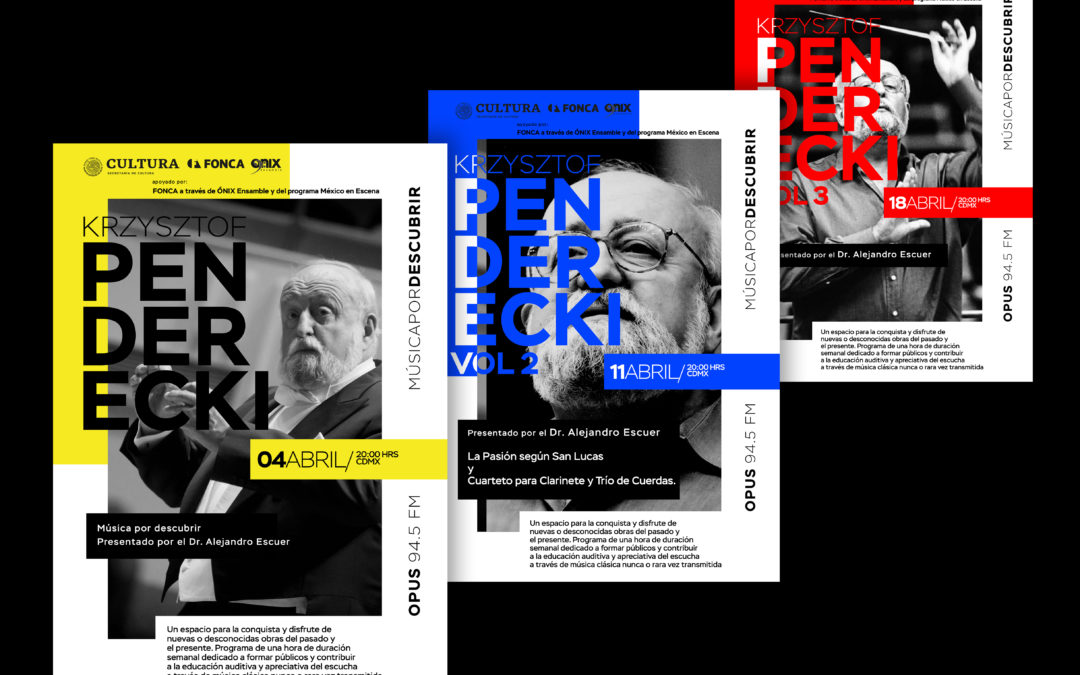 Música por descubrir -Music to be discovered- is an hour radio show that brings the attention to unknown, rare and yet valuable works by composers of all times, emphasizing on the music creations and contexts of living composers.  Designed, curated and hosted by Alejandro Escuer, this show is a true audible path for the classical music listener to conquer and enjoy music you have never or rarely heard of, and it is aired every week, Saturdays at 7 pm in the classical music station Opus 94.5-FM which belongs to Mexico’s National Public Radio: Instituto Mexicano de la Radio (IMER). 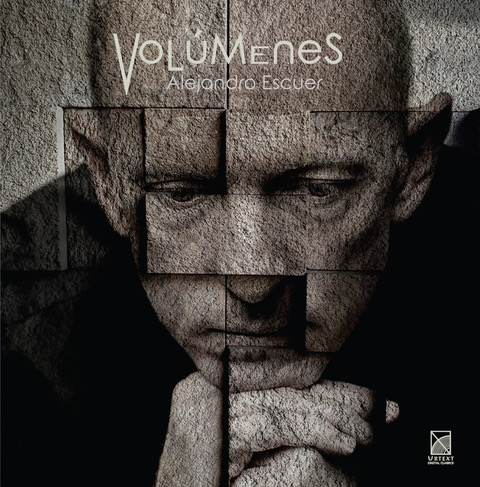 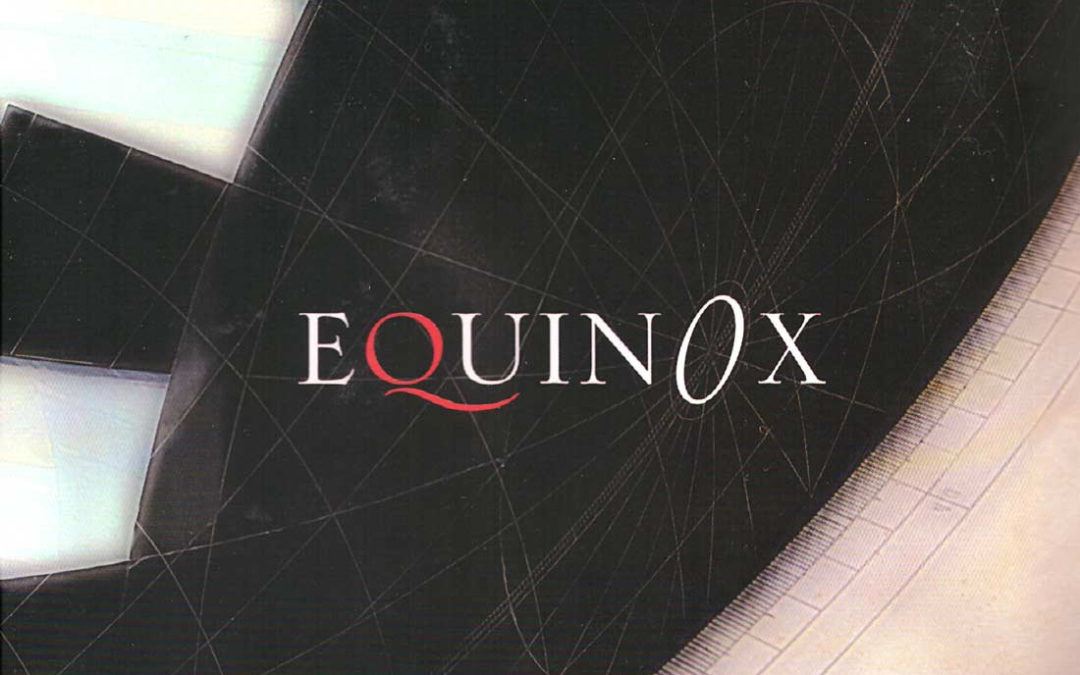 The material, which will be presented next Tuesday, includes pieces by Alejandro Cardona, Gabriela Ortiz, Samuel Zyman and David Dzubay. With the edition of Equinox (Urtext, 2013) and 18 years of history, Onix Ensamble confirms its commitment to new music. His most recent album includes works by Mexicans Gabriela Ortiz and Samuel Zyman, the American David Dzubay and the Costa Rican Alejandro Cardona. Alejandro Escuer, flutist and director of the group, says in an interview with MILENIO that the album, which will be presented on January 21 at half past seven at night in the National Music Library, “takes its name from two of the movements of the work of Dzubay, Kukulkan II. The composer takes elements of the Mayan culture and its cosmovision, but metaphorically transforms them into contemporary expressions “. The other pieces also have this kind of metaphor, says the flutist. “This is the case of the double-headed eagle, by Gabriela Ortiz, a piece that has two visions: that of contemporary music, XX and XXI centuries, avant garde, and that of the rhythms of Mexican folk music. His style combines these two visions: a Latin American rhythm, his own, with a Mexican flavor -but that does not feel nationalist-, and another contemporary one “. Escuer explains that in Zachic -word that refers to the beggar, the bird of the 400 voices-, Alejandro Cardona “makes a metaphor of the warrior songs of the ancient Mexicans. He has lived many years in Mexico and we have had a very intense human and professional relationship, which is reflected in the piece. In one of the movements the violin is used as a kind of jarana, with quite contemporary rhythms and a single one that sounds a bit atonal. The result is a very interesting hybrid fusion. ” The work of Samuel Zyman, Music for five. With anima, handles another type of metaphor, explains the interviewee. “Samuel is very interested in the exploration of traditional forms, but in his melodic proposals he is very contemporary. His music can help a lot to understand more the current music to the people who start listening to it, just as Vivaldi is a gateway to Baroque music “. With this album, Onix Ensamble maintains its commitment to “give voice to Mexican music,” says Escuer. There are many creators who make their scores, but so that it does not end up in a drawer the music has to be heard, there must be an original and quality interpretative proposal. In the case of music, through Onix we want to strengthen contemporary art in Mexico. ” For the flutist it is also important that “the musical voice of the American continent is heard in front of the European continent, which is, by tradition of the classical western world, the great exporter of music from the 16th to the 18th century. That’s why we also support composers from the United States, Canada and Latin America. ” In addition, touching contemporary new works is, in many cases, facing new challenges. Each work, says Alejandro Escuer, “is a universe, with its own laws and rules, which implies a commitment to try a lot, more than you could do with composers of which there is already an interpretive tradition, for example, Beethoven. For this reason, another of Onix’s missions is to face the possibility of delivering a solid interpretative version to pieces that propose new directions and aesthetic and stylistic parameters. That takes a lot of time, but fortunately we have the support of the Mexico on Scene program, without which this would be difficult. “